The Quick Facts for each of MUSC's six colleges contains historical information, such as dates the colleges were founded and programs established, for the Colleges of Dental Medicine, Graduate Studies, Health Professions, Medicine, Nursing and Pharmacy. 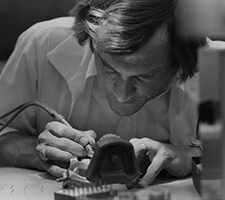 In 1952, the South Carolina Dental Association recommended that a school of dentistry be established as a unit of the Medical College of South Carolina. The state legislature authorized the development of the School of Dental Medicine the following year, but it was not until 1964 that the legislature provided the funds to implement the 1953 authorization. The first students were admitted in 1967, and the first class of 21 students received D.M.D. degrees in June 1971. 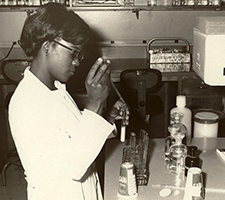 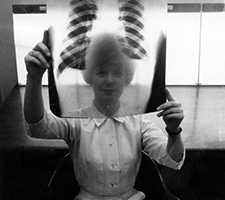 In 1966 the School of Allied Health Sciences, now the College of Health Professions, was formally organized from the Division of Technical Training, a separate branch of the Medical College, to prepare allied health professionals for careers in the growing health care industry. In 1968, the new school awarded its first bachelor of science degrees to one cytotechnology and four medical technology candidates. Established around the fields of medical technology, radiologic technology, cytotechnology, inhalation therapy and a nurse anesthetist program the program expanded to offer over 20 different training options in the paramedical field. 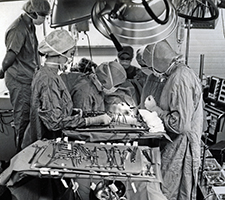 The Medical College of South Carolina was chartered by the state legislature in late 1823, making it the tenth medical school in the United States and the first in the Deep South. Founded as a private, proprietary institution by members of the Medical Society of South Carolina, the college’s early faculty bore full financial and curricular responsibility for the institution until 1913. The Medical College opened in 1824 with a faculty of seven Charleston physicians and 30 students. The first students graduated on April 4, 1825. In late 1913 the state legislature was successfully petitioned to transfer ownership of the school to the state, which brought public funding and allowed teaching and service roles to expand steadily. 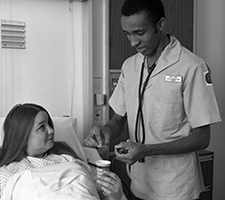 The College of Nursing at the Medical University of South Carolina had its origin in 1882 when the City Council of Charleston approved a request by the City Hospital to establish a "Training School for Nurses," The school was opened in 1883 (first students accepted in 1884) and continued operating at the City Hospital until it was destroyed by an earthquake in 1886. It was reestablished as "The Charleston Training School" in 1895. 1904 Roper Hospital took over administration of the program until 1916, when the Board of Commissioners of the Roper Hospital proposed the incorporation of the Training School with the Medical College. In 1919, the Roper Training School for Nurses became the School of Nursing of the Medical College of the State of South Carolina and expanded to a three-year diploma program. 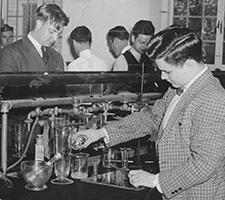