The MUSC Administration Quick Reference consists of lists of Presidents and Vice Presidents over the course of MUSC's history. Included with each is a brief biography. 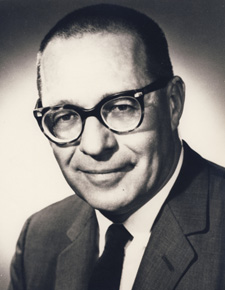 Franklin C. Fetter graduated from the University of Pennsylvania in 1936 and received his M.D. degree from Jefferson Medical College in 1940. From 1948 to 1951, Dr. Fetter was Assistant Medical Director at Philadelphia General Hospital and from 1951 to 1954 he was Administrator of the Albert Einstein Medical Center Northern Division. He joined the Medical College of South Carolina in 1966 and served as 1st Vice President and Dean of the College of Medicine until his death on July 21, 1968. 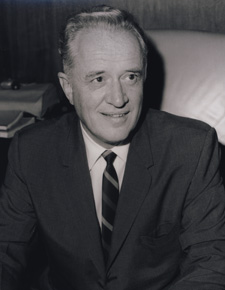 James W. Colbert, Jr., was born in New York City on December 15, 1920. He was a 1942 graduate of the College of the Holy Cross, in Worcester, Massachusetts, and received his M.D. from New York's Columbia University, College of Physicians and Surgeons in 1945. Dr. Colbert arrived at MUSC as its first Vice President for Academic Affairs in February 1969. He was tragically killed in an airplane accident on September 11, 1974. 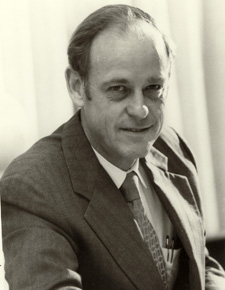 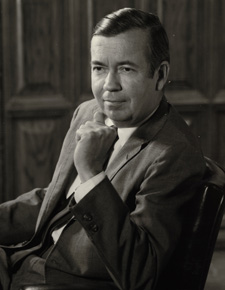 W. Curtis Worthington, Jr. received his M.D. degree from the Medical College of South Carolina in 1952. He completed an internship at Boston City Hospital, was an Instructor of Anatomy at the Johns Hopkins Medical School, and an Assistant Professor of Anatomy at the University of Illinois before returning to MCSC in 1957. Dr. Worthington rose from the rank of Assistant Professor to Professor of Anatomy by 1966. He served as the Chairman of the Department of Anatomy from 1969-1977, Associate Dean of the College of Medicine from 1970-1977, Acting Vice President for Academic Affairs from 1975-1977, and Vice President for Academic Affairs from 1977-1982. Dr. Worthington served as Director of the Waring Historical Library until 2014. 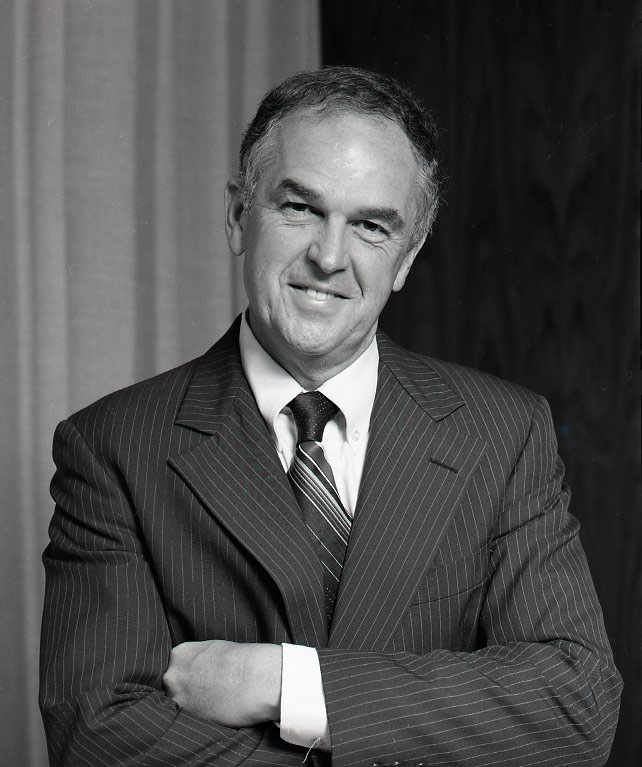 William Marcus Newberry was born in Columbia, Georgia on November 13, 1938. He received his B.A. from Northwestern University and earned his M.D. at Emory University. Dr. Newberry joined MUSC in 1971 as an assistant professor in internal medicine and became a professor in 1975. He was appointed acting dean of the College of Medicine in October 1974 and dean in August 1975. He served as acting vice president for academic affairs in 1982, a position that was made permanent in 1984, and interim president of MUSC between May and December 1982. He retired from MUSC in 1994. 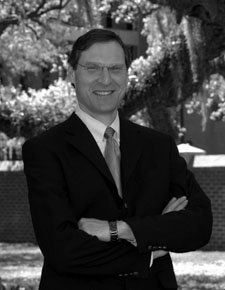 Raymond S. Greenberg received his M.D. from Duke University, his master's from Harvard, and bachelors and doctoral degrees from the University of North Carolina, Chapel Hill. Prior to coming to MUSC he was part of the medical school faculty at Emory University and founding dean of the Rollins School of Public Health there. In 1995, Greenberg joined MUSC as the Vice President for Academic Affairs and Provost and in January 2000 became of President of the Medical University of South Carolina. 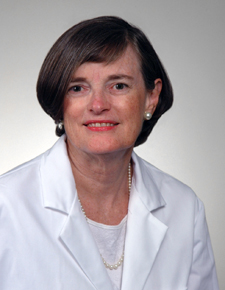 A native of Norfolk, Virginia and a 1963 graduate of Randolph-Macon Woman's College, Rosalie K. Crouch, Ph.D., received her master's degree in chemistry from Lehigh University in Pennsylvania in 1965 and her doctorate in organic chemistry from Albert Einstein University in New York in 1972. Dr. Crouch joined MUSC in 1975 as a faculty member in the College of Medicine's departments of Ophthalmology and Biochemistry, and by 1982 had earned the title of professor. In 1989 Crouch was appointed acting dean of the College of Graduate Studies and became its dean in 1991. She held the title of dean concurrently with her 1995 appointment as the College of Medicine's associate provost for research until 2000, at which time she became the Medical University's first female provost and vice president for academic affairs. Dr. Crouch stepped down as provost and vice president for academic affairs in 2002. 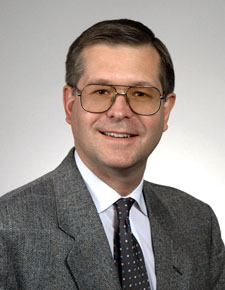 John R. Raymond received his M.D. from Ohio State University in 1982, and performed his internship, residency, chief residency and nephrology fellowship training at Duke University Medical Center. After completing his training, he joined Duke's faculty where he rose through the ranks to attain tenure. Dr. Raymond joined the MUSC faculty in 1996 as the Dialysis Clinics Incorporated (DCI) Professor of Medicine. He served as Associate Chief of Staff for Research at the Ralph H. Johnson VA Medical Center in Charleston, SC, from 1998 to 2002. Dr. Raymond was MUSC's Associate Provost for Research from 2001-2006, and was Interim Vice President for Academic Affairs and Provost for six months before being named to the position in 2003. He became president of the Medical College of Wisconsin in July 2010. 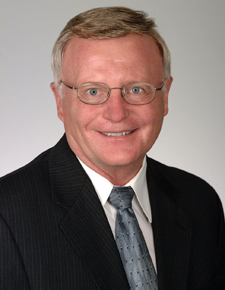 Mark S. Sothmann joined the Medical University of South Carolina in 2007 as Professor of Rehabilitation Sciences and Dean of the College of Health Professions. He previously served as the Associate Dean of the Indiana University School of Medicine from 1997 through 2004, and Dean of the Indiana University School of Health and Rehabilitation Sciences from 1997 through 2007. Dr. Sothmann received his Bachelor of Arts degree in history from the University of Northern Iowa in 1971 and his doctorate in exercise science from Purdue University in 1982. He spent 13 years on the faculty of the University of Wisconsin-Milwaukee and held clinical faculty appointments in the Department of Medicine of the University of Wisconsin Medical School-Milwaukee Clinical Campus and the Department of Preventive Medicine of the Medical College of Wisconsin. Dr. Sothmann served as interim provost at MUSC beginning in July 2010 and officially appointed to the position in April 2011. In April 2013 he was named Interim President. 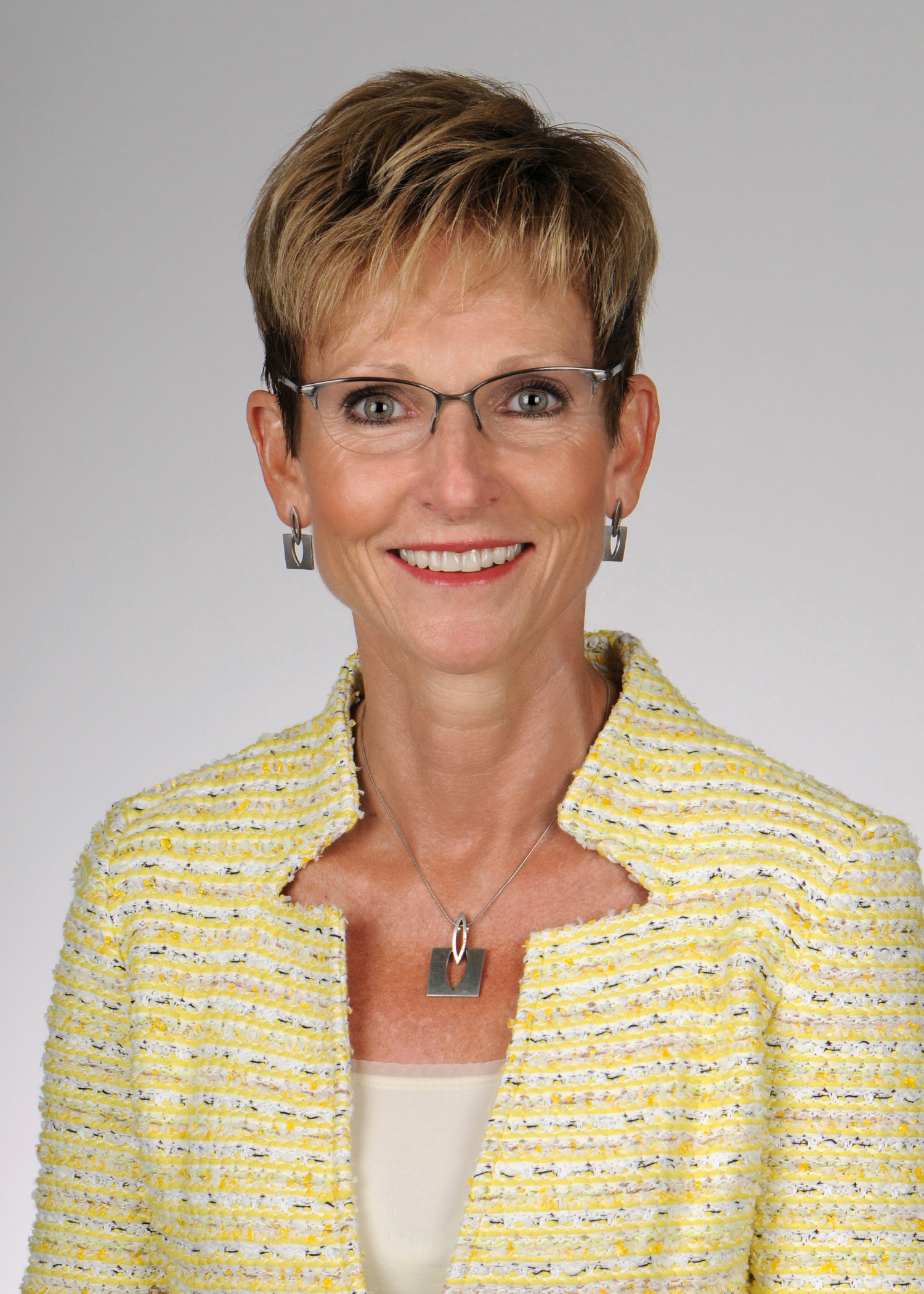 Dr. Saladin earned a Bachelor’s degree in Medical Rehabilitation (PT) and a Master of Science in Anatomy (Neuroscience) from the University of Manitoba in Canada and a Doctoral Degree in Physical Therapy from Nova Southeastern University in Florida. Dr. Saladin’s clinical expertise is in the area of physical therapy for individuals with neurological disorders and her research interests are focused on the areas of racial and gender disparities in access to care, community-based service learning and motor control and treatment outcomes for individuals with neurological disorders. Dr. Saladin has experience in curriculum development, interprofessional education, distance education, and in the development of innovative methods to engage and motivate students to learn. She has been widely recognized for her teaching excellence with three University Health Sciences Teaching Excellence Awards; a South Carolina Governor’s Distinguished Professor Award, and a 2009  MUSC Master Teacher designation.

In 2008, she was recognized nationally for her teaching excellence with the receipt of the Award for Excellence in Academic Teaching from the  American Physical Therapy Association. Dr. Saladin is currently serving as Interim Provost at the Medical University of South Carolina. She is the Dean of the College of Health Professions at the Medical University of South Carolina where she has been a faculty member for the last 24 years.