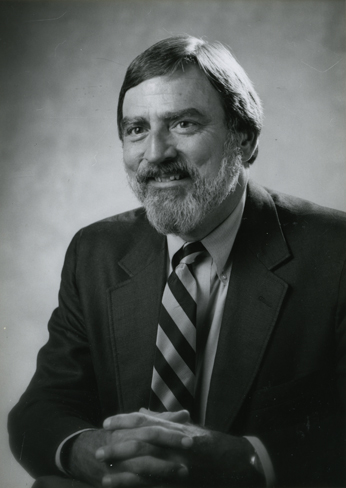 The Warren A. Sawyer Lecture is named in memory of Warren Sawyer who served as Director of Libraries at the Medical University of South Carolina from 1968 until his death in November 1989. Mr. Sawyer was born in Bay Shore, New York, and grew up in Baltimore, Maryland. He graduated from Hampden-Sydney College in Virginia and earned his MS in library science from the University of North Carolina at Chapel Hill. He contributed to local and national functions in roles as diverse as Secretary to the University Faculty and member of the Biomedical Library Review Committee of the National Library of Medicine. Mr. Sawyer was a long-time member of the Waring Library Society of which he served as president.

Visit the Upcoming Events Calendar for the next scheduled lecture.