The Waring Historical Library is the special collections and rare book library for the Medical University of South Carolina. Named for Joseph I. Waring, Jr., the first director of the Historical Library, the library houses books, journals, manuscript items and museum artifacts dealing with the history of the health sciences. The library is open for research use of the collection by appointment. Visitors who wish to tour the building are encouraged to make an appointment.

The Waring Historical Library supports the teaching and research mission of the Medical University of South Carolina by collecting and preserving original manuscripts, books, and other items relating to the history of the University, the history of health sciences in South Carolina and the South, and identifying resources documenting the health sciences of the Atlantic World during the 18th and 19th centuries.

The building now known as the Waring Historical Library served as the library for Porter Military Academy until 1965; it was constructed in 1894 at a cost of $7,500. Originally named for Reverend Charles Frederick Hoffman of New York, the building was renamed in 1969 for Dr. Joseph I. Waring, a local pediatrician and medical historian, who became the first director of the medical history collections of the University 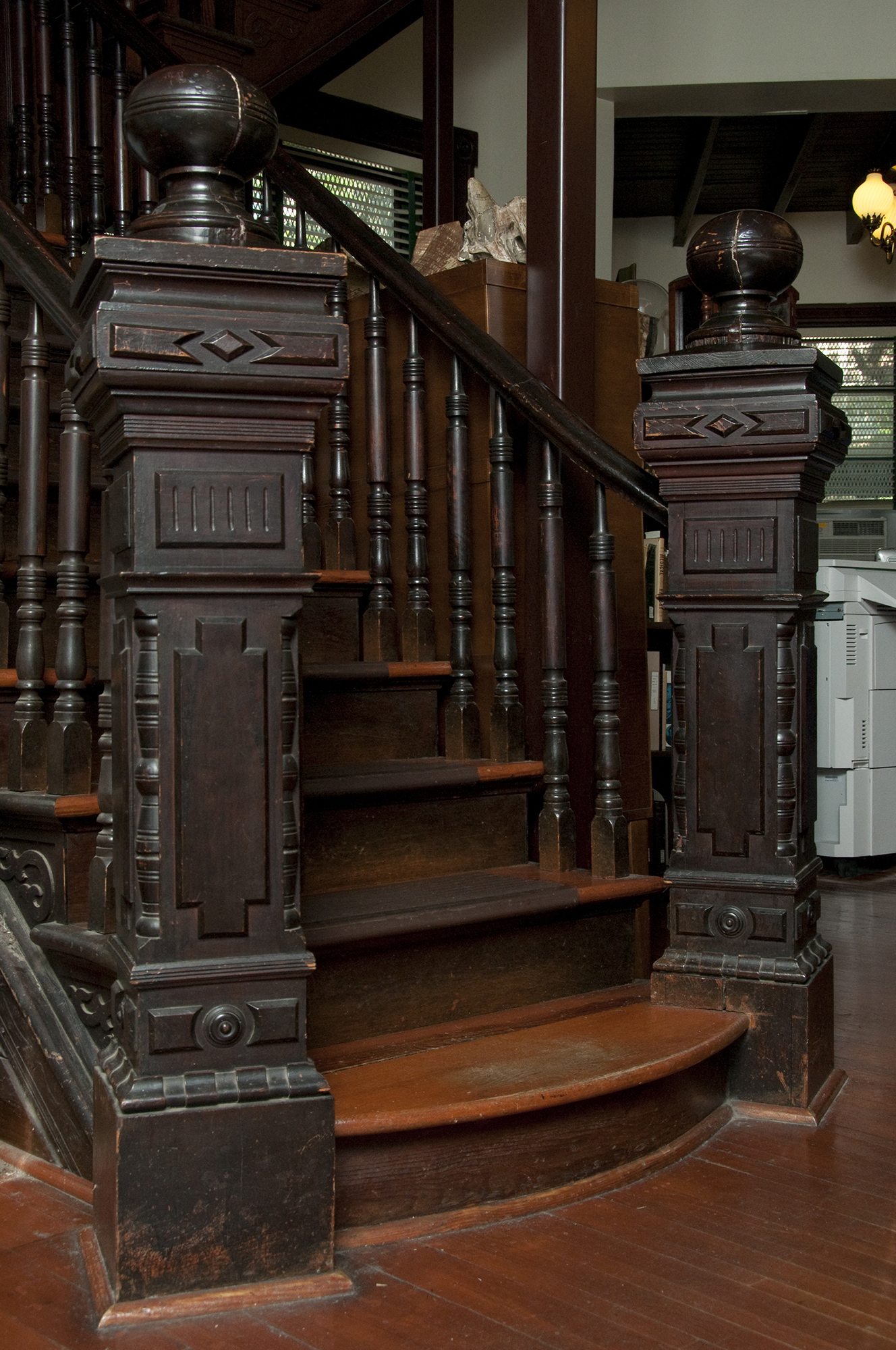 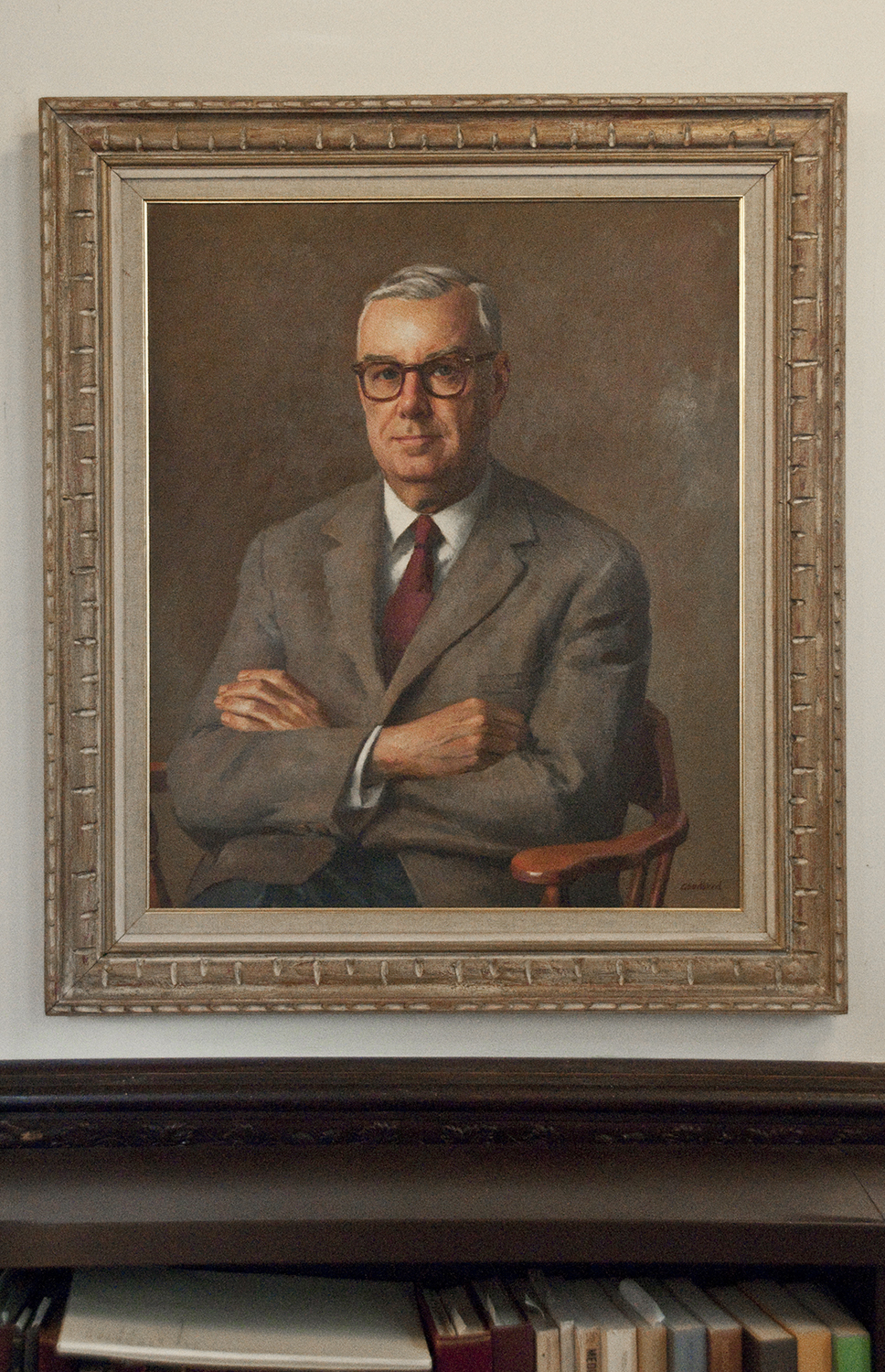 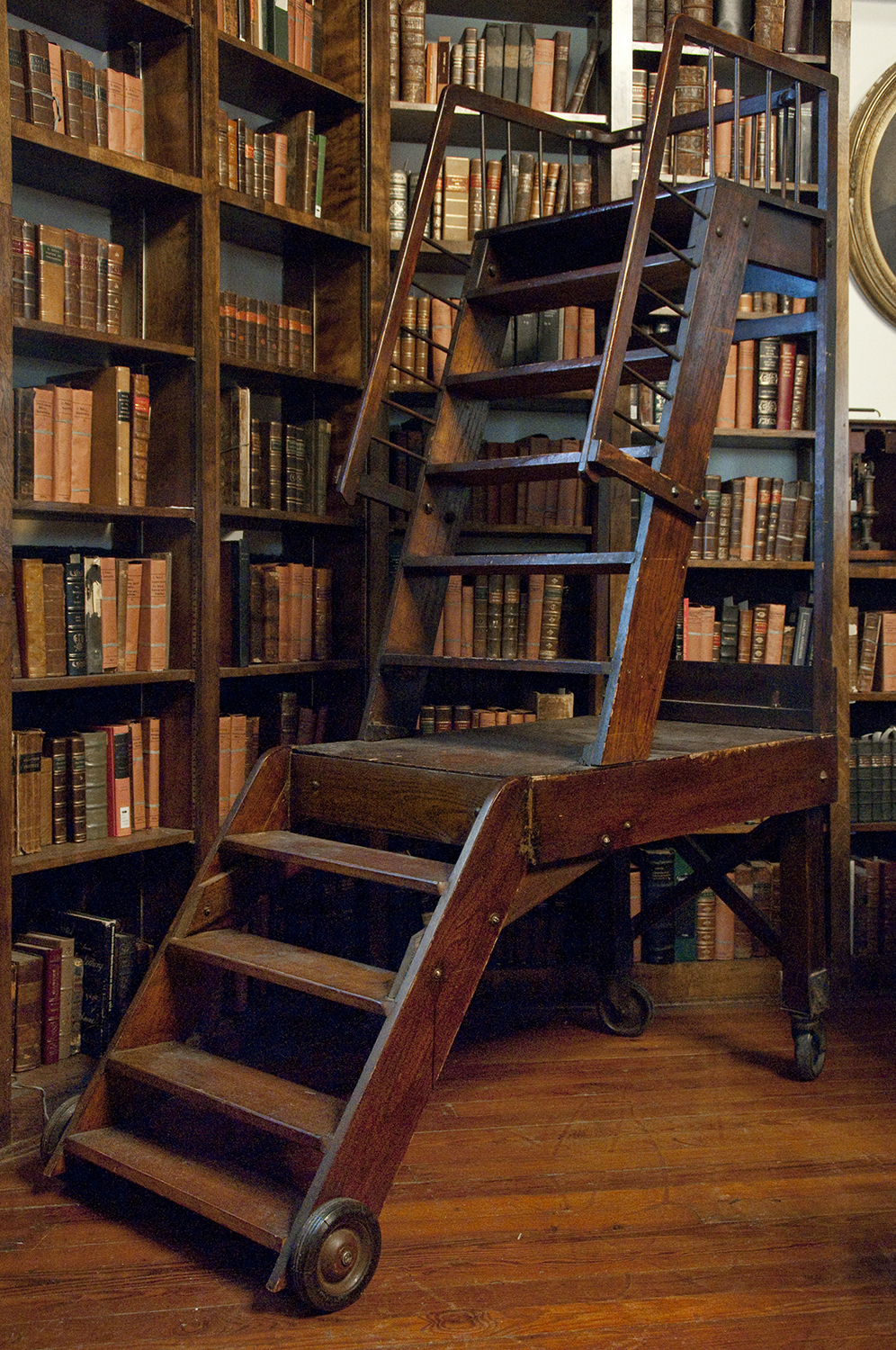 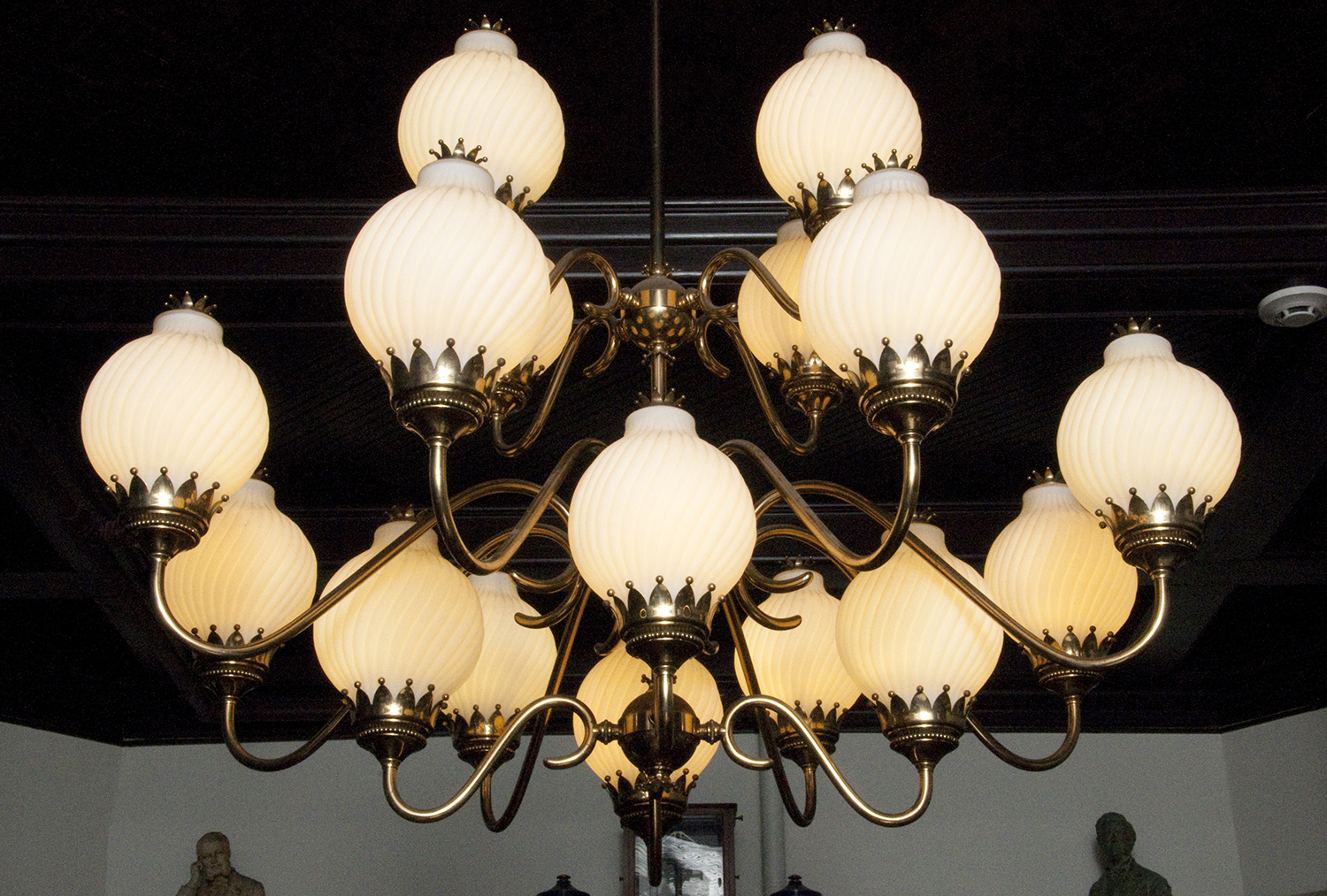 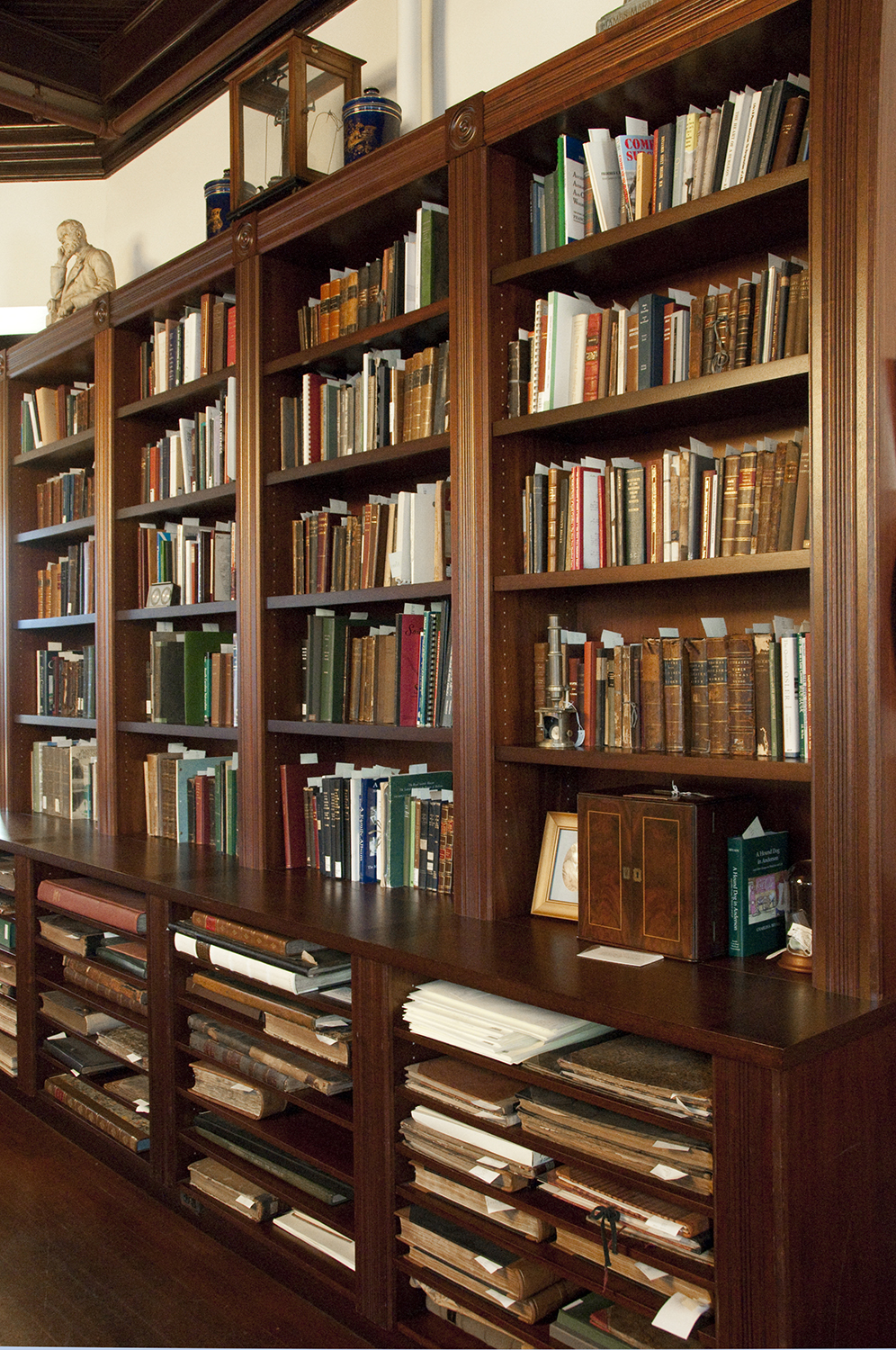 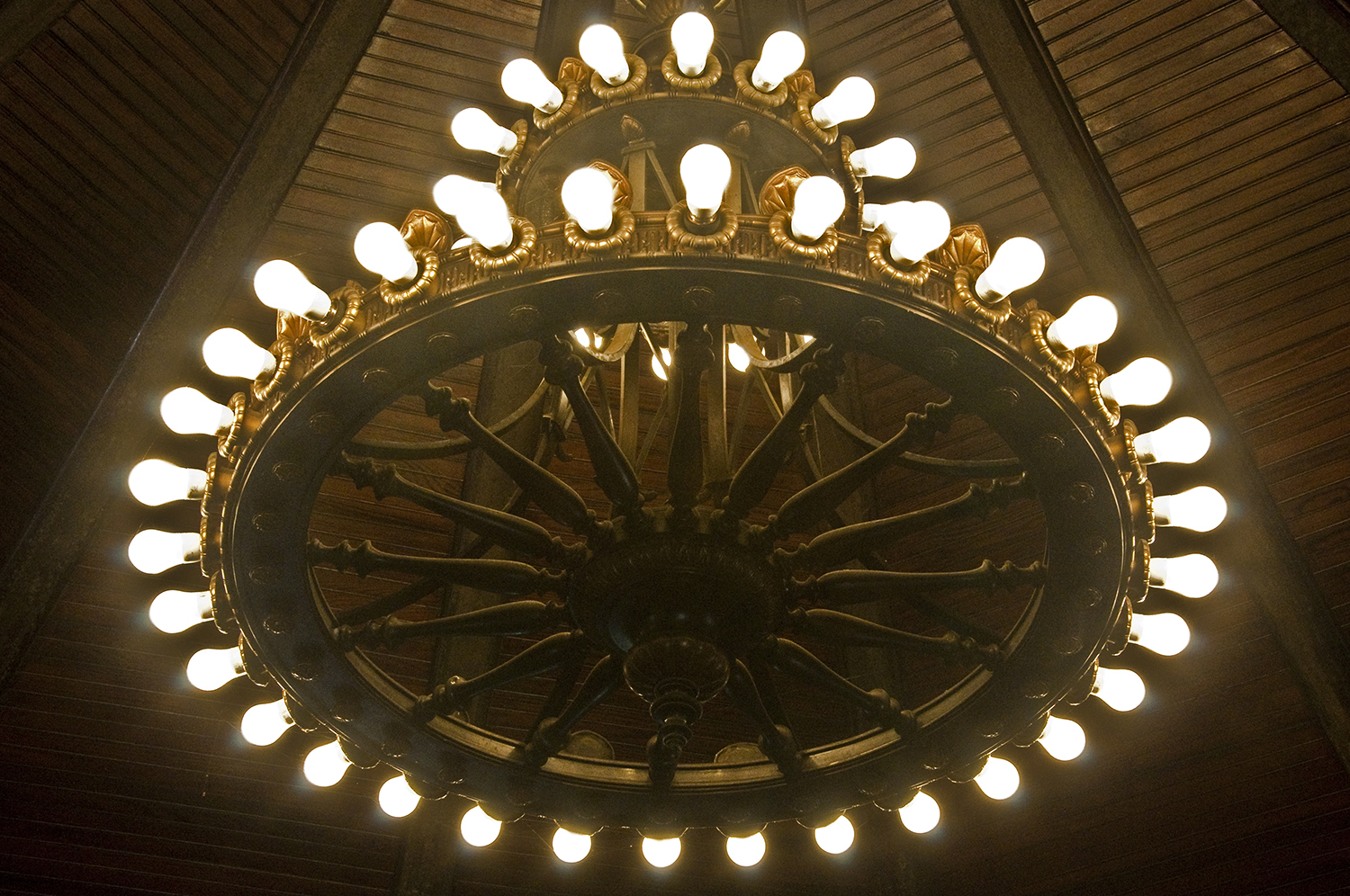 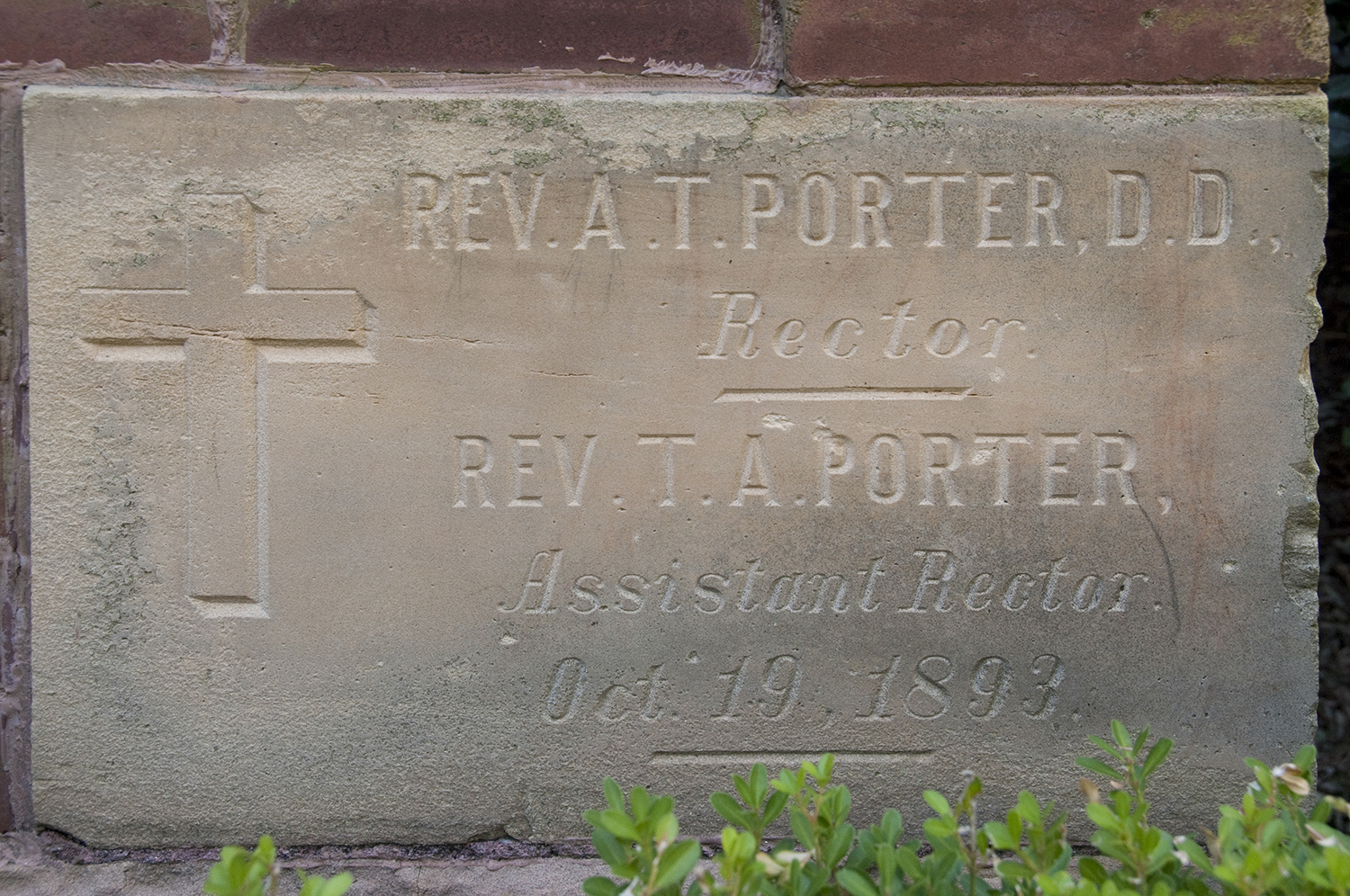 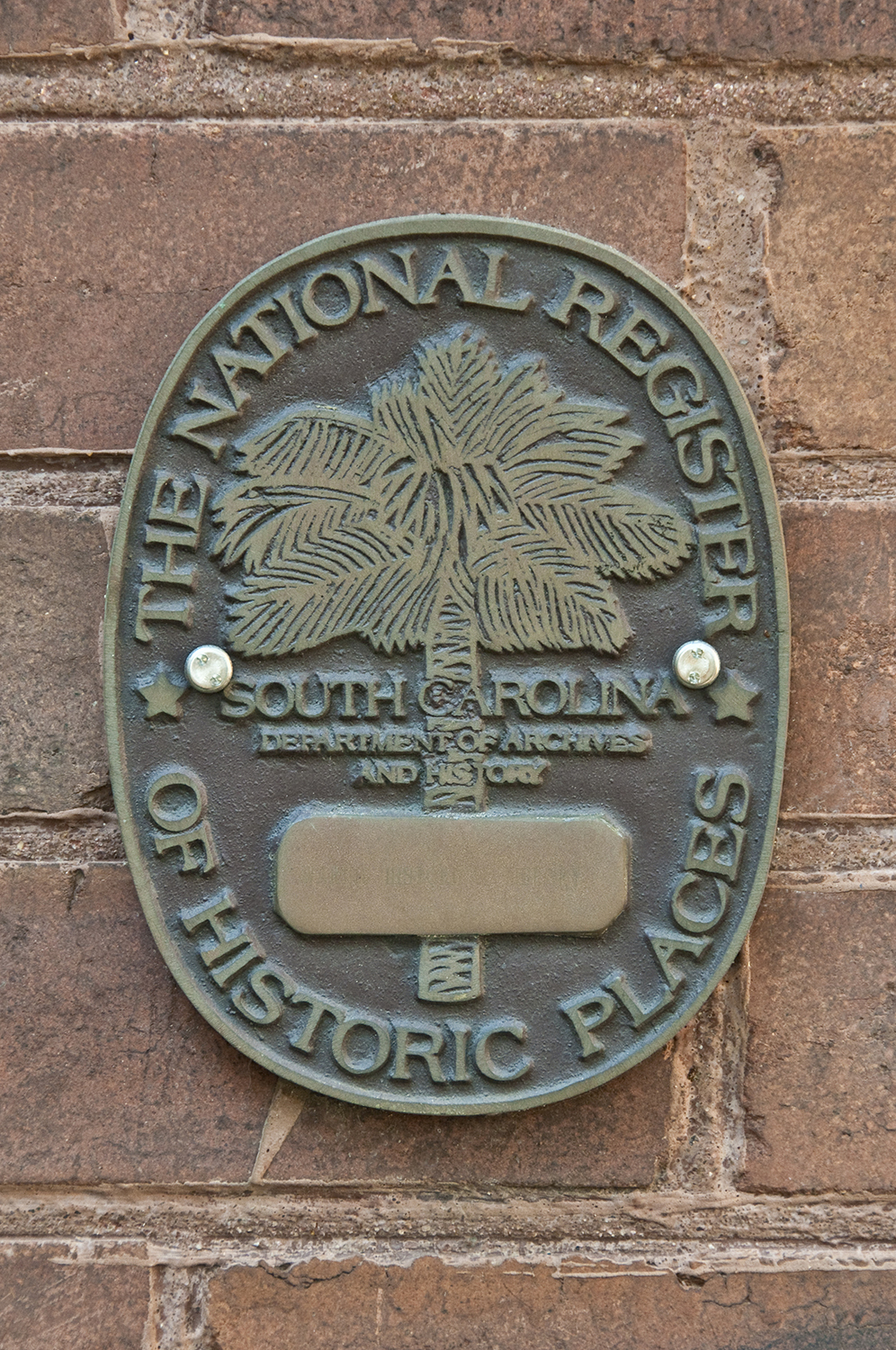 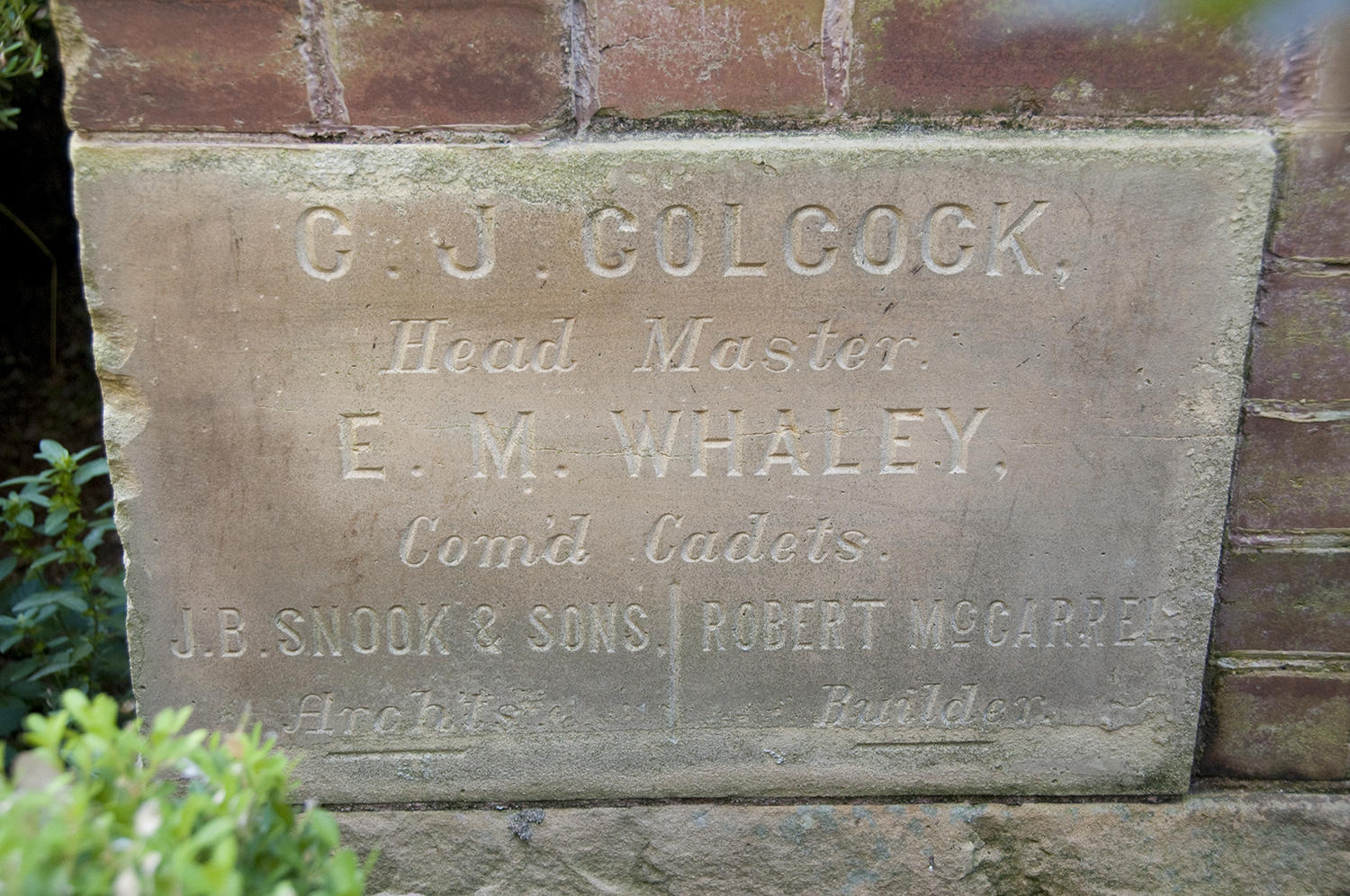